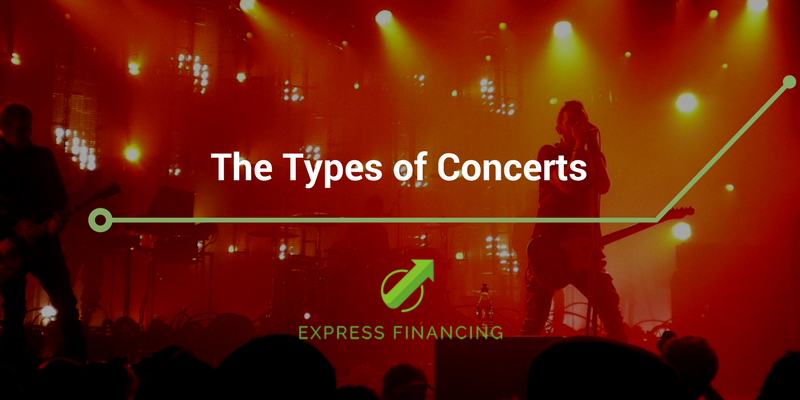 How Do You Get Approval for Commercial Property Loan?
January 30, 2018
Recent Posts 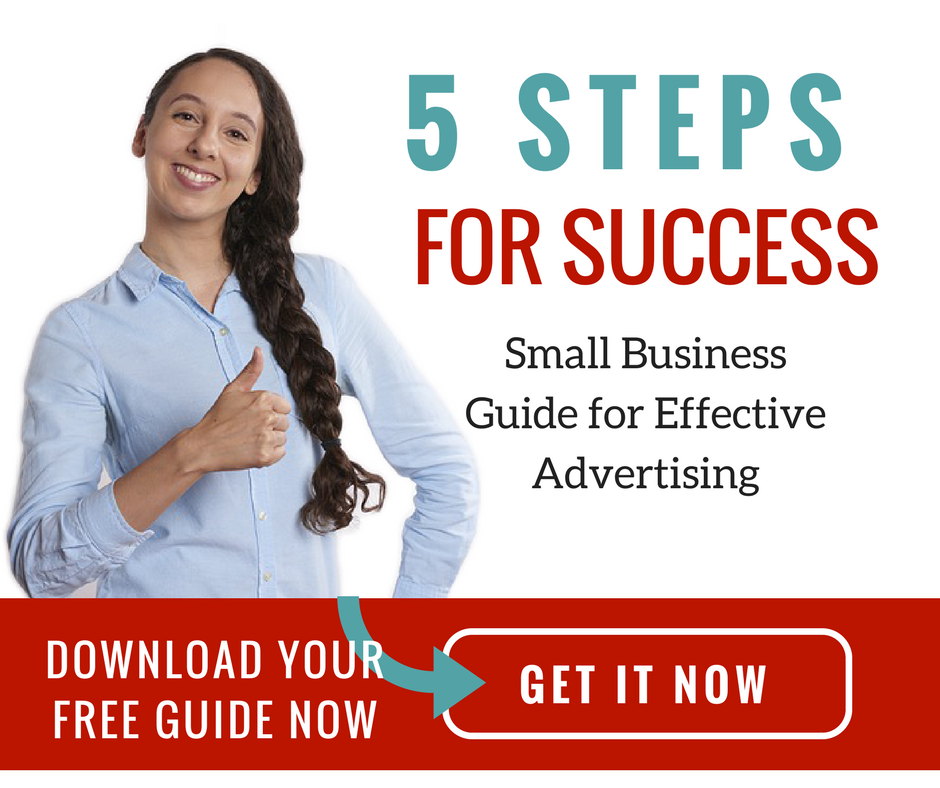